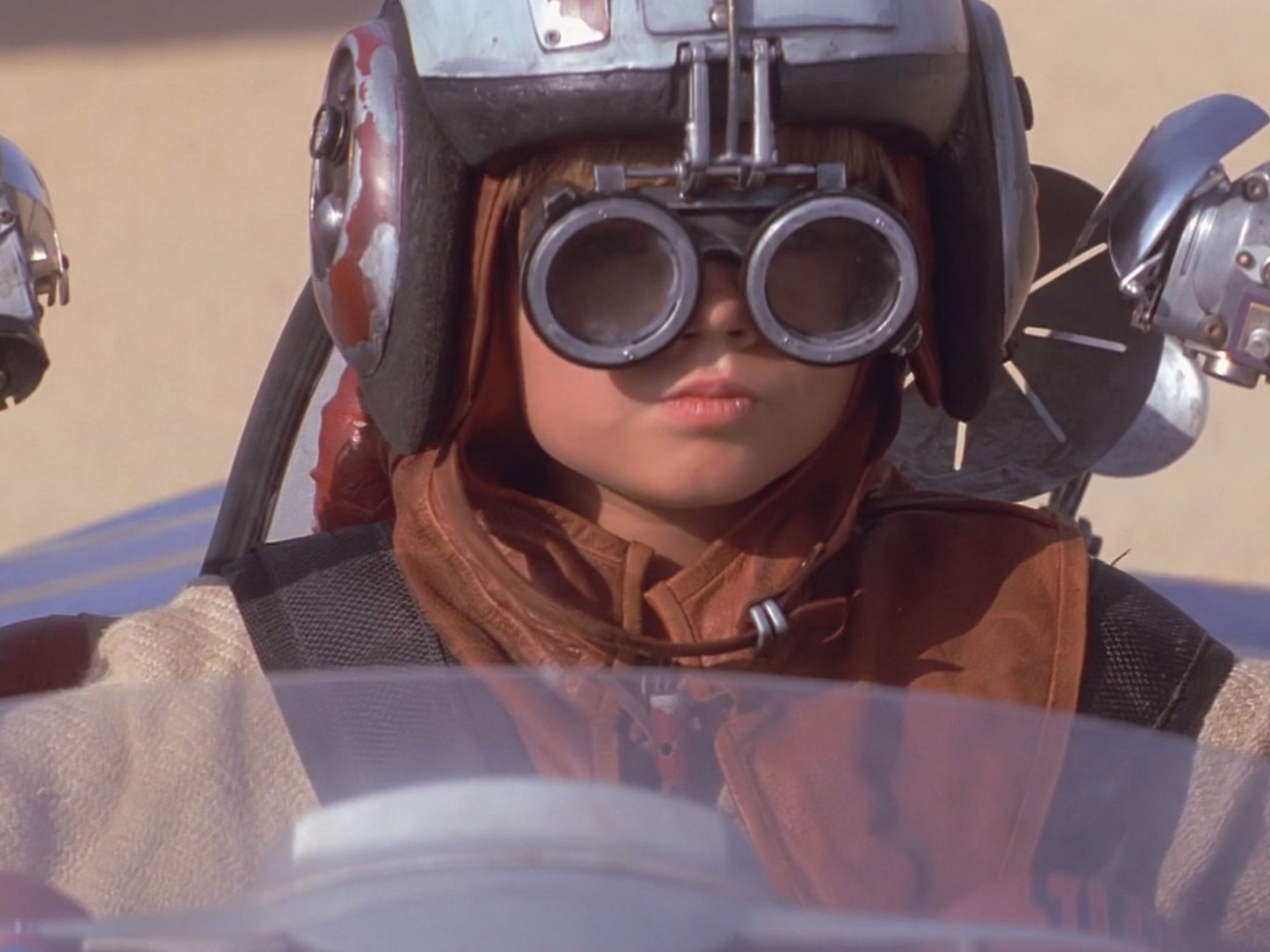 Everyone give a warm welcome to my incredible friend Blake Burrough who will be writing alongside myself for the499.  You can find him on Facebook, Twitter and Instagram = @blakethebears.  He is infinitely smarter, cooler and prettier than me and you should be glad he is here 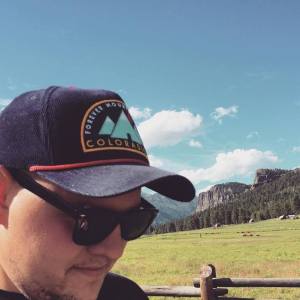 Firstly, this is only the second movie in the Star Wars franchise to be directed and written by George Lucas and unfortunately Lucas does not age well.

Let’s start with one the most important problems of TPM, character development and the lack of a true protagonist. It’s quite clear, in the original trilogy, that Luke Skywalker is our main protagonist and is supported and opposed by a cast of characters with equal and appropriate depth in their own regard.  The issue with Phantom Menace, and what hinders the development of a true protagonist, is that some characters seem to have too much character development where others in need of it have very little. Anakin’s mother is a prime example of the former and our only relation from original to prequel, Obi-Wan, is an example of the latter. 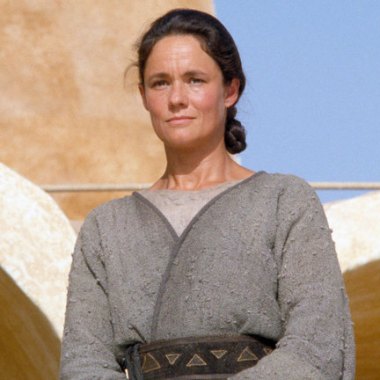 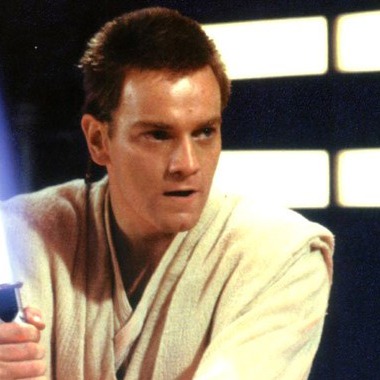 This sets up the screenplay as the true problem of the film.  It is primarily concerned with political statements, senate meeting and trade negotiations.  The result is a substantial amount of stale dialogue with no emotion or character development. This comes completely from the direction and writing of Lucas; subsequently to make up for the tedious political infodumps on long strolls in green screen cities, he adds characters like Jar Jar to bring balance to the screenplay, but unfortunately Jar Jar is not the Chosen One and breaks the scale.  As opposed to the original films, full of adventure and always moving this movie helplessly removes adventure and mystery. This brings to mind midichlorianes, an addition made by Lucas to explain the Force, which needs no explanation as the incomprehensible power of the entire universe.

Another example of Lucas trying to bring some sort of excitement to the dreary film is Podracing. Aside from the whole ordeal feeling like filler brought on by Lucas writing himself into a corner, there is nothing really like it the original trilogy. It’s vaguely reminiscent of the speeders on Endor and has the diversity of the Mos Eisley spaceport, but that doesn’t keep the 20 minute race (yes, 20 minutes…) from feeling like a major plot hole. The simple fact is that too much of the plot hinges upon a raging green-screen romp through the desert.

THE GOOD! Darth Maul was the best villain in all the Prequels, he brought a breath of fresh air to a bland screenplay and every time he is on screen you never want him to leave because he has charisma and is mysterious.  The score from John Williams is outstanding and reminiscent of the original films, specifically Duel of the Fates.  McGregor is fantastic but is neglected in the shadow of Jar Jar and Anakin’s mother. Neeson is able to shine as an admirable “Jedi for the people” in the midst of the Jedi council who are solely driven by political motives. Seriously, we’ve heard so much about these legendary warriors of the force and they just end up being glorified lobbyists with laser swords sitting around in egg chairs. 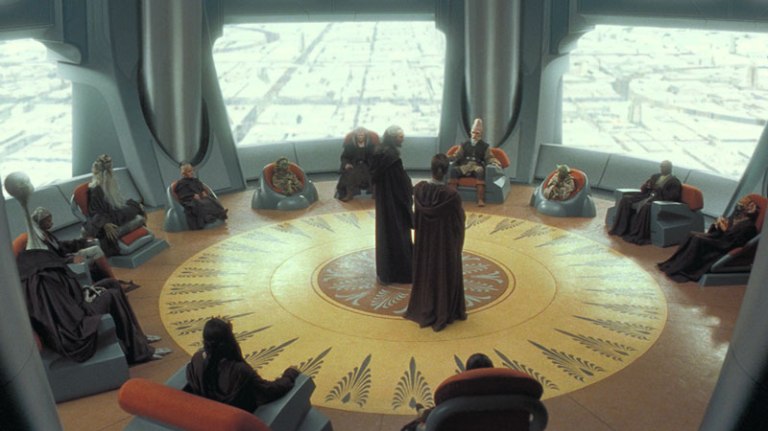 TLDR – The political screenplay provides a lack of mystery and adventure causing the movie to seem stale.  Darth Maul is awesome.  Lucas while being a mastermind tries to explain too much with technicalities. Entirely too reliant on green screens and CGI. John Williams is incapable of failure. Try and watch the Phantom Menace with fresh eyes and truly assess it!