Making a Murderer is new 10 part series directed by Laura Riccardi and Moira Demos now streaming on Netflix. It falls under an increasingly popular genre of dramatized documentary. As a member of the new docu-drama style MaM creatively uses tools of suspense and emotion to sway the opinions of viewers. Now, I’m not here to discuss whether Steven Avery is guilty (although I have a strong opinion) rather I want to talk about the dramatized information and whether or not that has a healthy impact on the viewer. 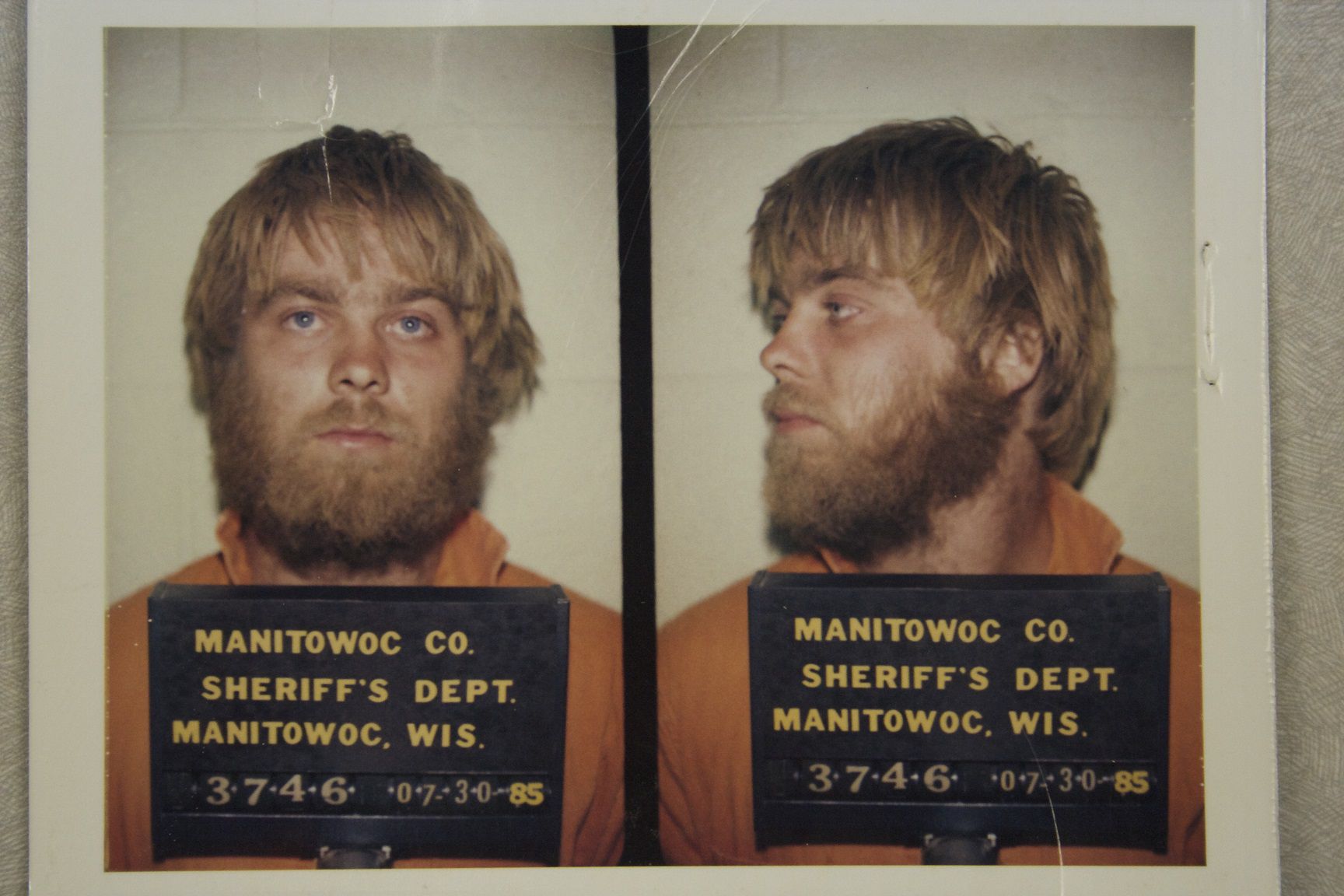 This is a wildly addicting series; I binged it in two days. This documentary follows the captivating story of Steven Avery and some fatal flaws committed by the American Justice system as they handled his criminal case. The quality in which the directors capture the events and emotions of those involved sets this apart from other documentaries. The events took place circa 2005-2006 so the directors had ten years to research and collect courtroom, press, and interview footage and craft it well. The aspect that intrigued me most was the order of events. They start from the beginning, give an adequate amount of background information and then play the story out. Due to the structure of the series you feel as if you are a part of the investigation team, when new evidence is uncovered, the viewer grapples with information alongside the prosecution and defense.

I did not appreciate that this series relied on emotions to guide viewers through the episodes, and at times the level of drama seemed inappropriate for the real circumstances. Unlike other documentaries nearly every episode of MaM ends in a cliffhanger, leaving little time to process the information and asking the viewer to feel rather than think. For a documentary it felt very one sided, like a battle royale of the Avery’s vs. the world. The directors play up everyone on team Avery portraying them as the only intelligent people in the county, while making everyone else seem incompetent or corrupt. Don’t get me wrong there was definitely corruption and injustice done to Steven Avery in this story but it’s a stretch to say every single member of the prosecution was out to frame him. They even attempt to portray the family of the victim and prosecution as villainous by strategically using footage and only showing what they want us to see.

There is also a lack of interviews of people testifying against Avery, possibly due to refusal. While there are many interviews of relatives and attorneys which I found to be the most compelling. The only footage you see of the prosecution and officers is through the courtroom and press conferences, which leaves you wondering what their thoughts were behind the scenes. MaM is well worth watching for anyone who has a hatred for injustice, but viewers should be aware of potential one sidedness.

real talk though, these are the real heroes.