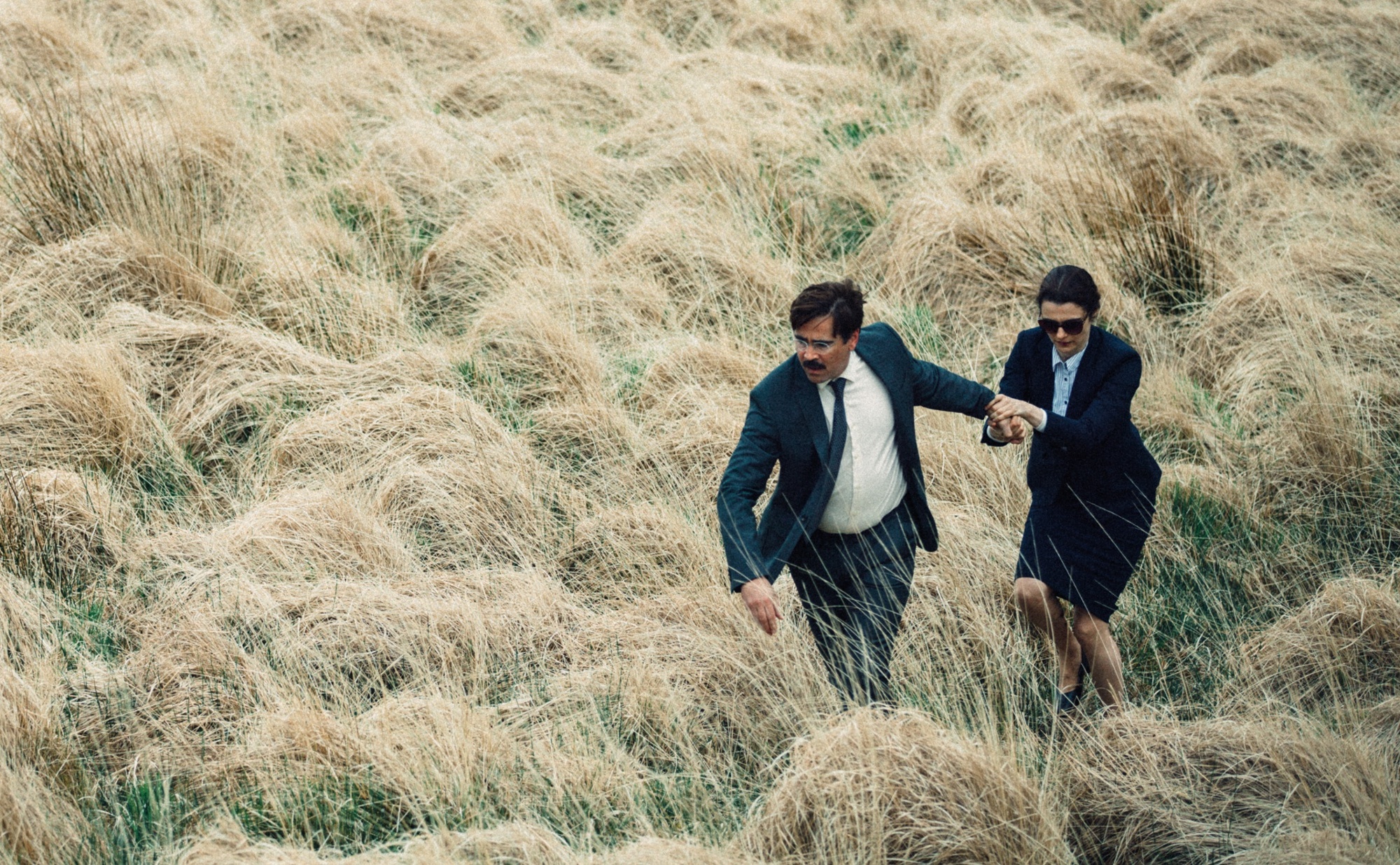 This has been my most anticipated film of the year.  It was released over 6 months ago in the UK, but my restless anticipation was finally relieved when we got the US release.  Yorgos Lanthimos’ films have an incredibly distinctive taste, like a piece of sushi topped sweet eel sauce but underneath the ahi tuna a hidden glob of wasabi that could sit you down. Lanthimos paints a hilariously bleak future of marriage, love and relationship in an alternate-reality Europe. His film is topped with incredibly deadpan comedic sequences. But underneath almost every laugh is a sharp, dark, and brutal blade of reality that stings with satirical truth.

If you enjoy black humor (In Bruges, Kiss Kiss Bang Bang, Trainspotting), this movie will satisfy your tastes. Because of its bizarre nature, the world Lanthimos builds in The Lobster could almost be classified as science fiction; the core of this story is that having a partner is required by law, and singles are transported to a hotel where they have a period of 45 days to find true love in a partner with a common personality trait (nose bleeding, a limp, etc.). If they fail to find a partner, they will be transformed into an animal of their choice. The obvious problem is that all love and chemistry has been removed from the world, because it has become micromanaged and systematic.  People are brutal and cold, stripped of all emotion.  Even their voices are stripped of all inflection.  Lanthimos satires the emotionless traditions of marriage that hinder true love from sparking.  He shows the reality and hilarity of these constraints and reveals the deadly nature of our future if we do not allow organic love to flow.

The direction from Lanthimos was overwhelmingly superb, original, and loud. The writing and sheer imaginative nature of this film are very compelling.  This film has much to say, and it doesn’t stray from the bloody truth.  Colin Farrell excels as the lead and delivers an electric performance even when only talking in monotone. There are moments when the camera hangs about 3-5 seconds longer than you are comfortable and Farrell makes those moments much more volatile with his awkward and unnatural emotions in the midst of a heartless world. Rachel Weisz matches his performance with the same intensity.

This movie does have one drag.  The major transition of this film slows down the pace and the tone.  It takes about 7-8 minutes longer than it should have, meaning that most of the momentum of the first half was lost.  However, that’s the only critique I can find in this peculiarly morbid, satirical dream from Lanthimos.  The most important moment in this film is found in the last 5 minutes. Without doubt, The Lobster has the best ending to a film that I have seen in recent years. I hope that you can see this film, but be warned: with such a limited release it will be hard! Definitely pick it up in Redbox.