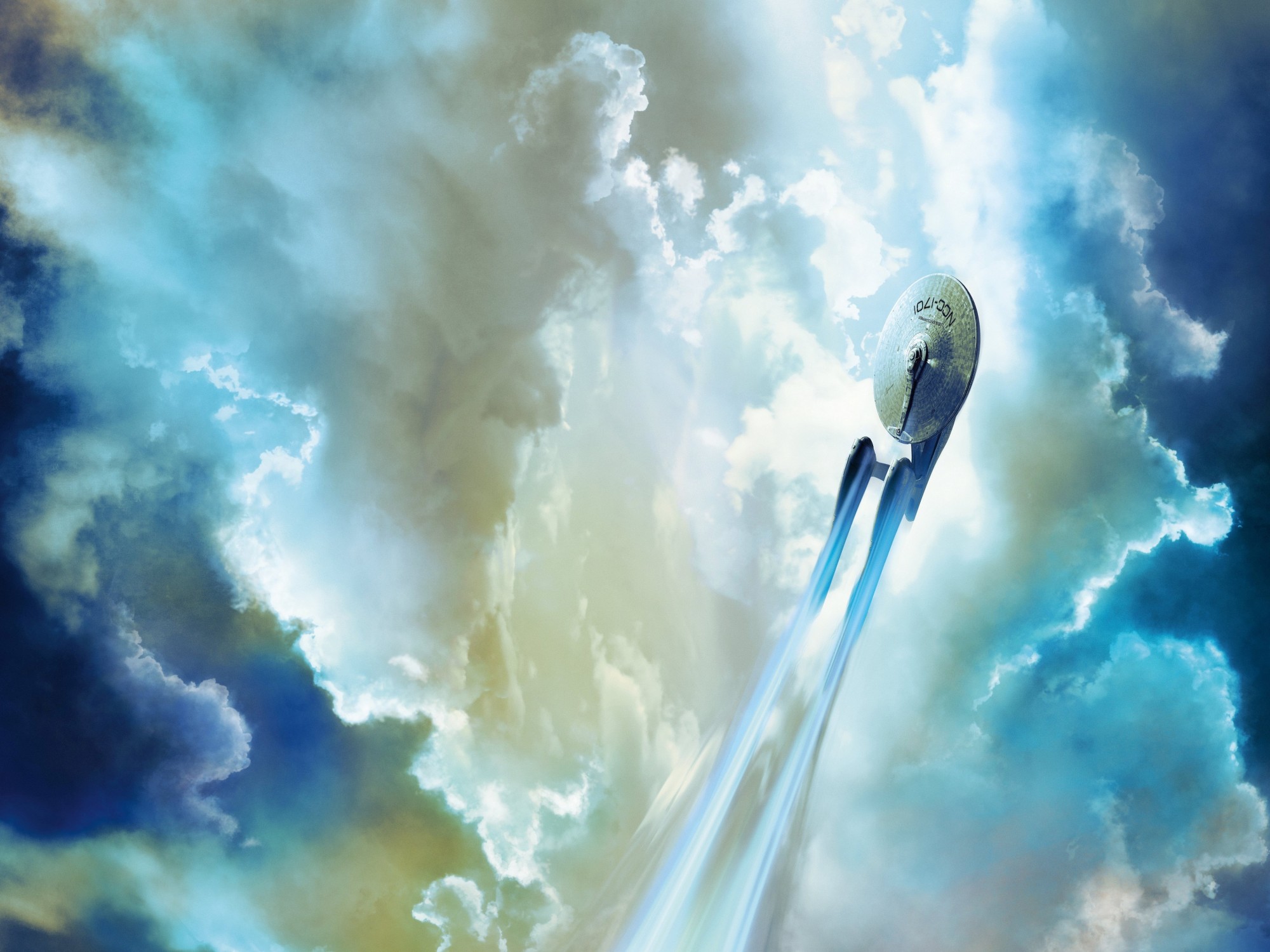 This pattern seems to be working. 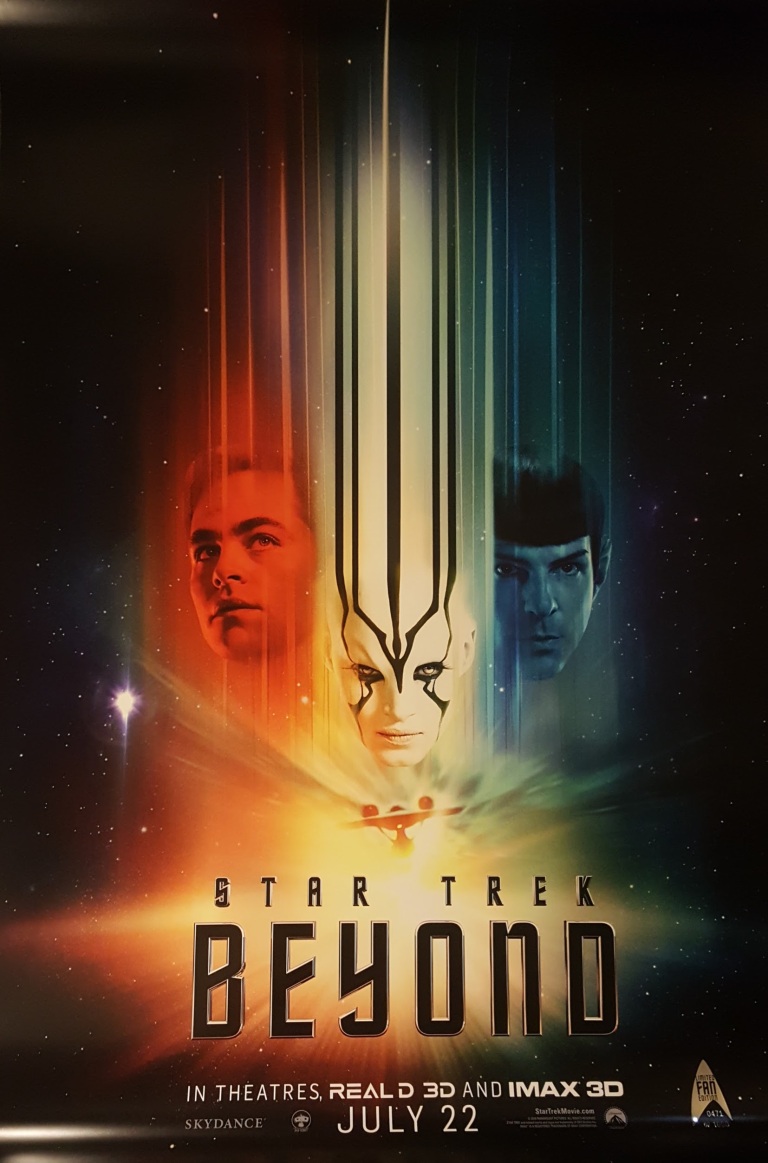 Star Trek: Beyond is a change of pace from the first two modern Star Trek films. Most of the action is sandwiched between character and dialogue-driven scenes. Surprisingly, with Fast & Furious director Justin Lin at the helm, the action sequences are the least interesting part of the film.

Captain James T. Kirk feels lost after 966 days of morning coffee and daily reports. He calls life on the Enterprise “episodic,” a line cleverly delivered by screenwriters Simon Pegg and Doug Jung. This internal conflict between Kirk’s love for the Captain’s chair and hate of mundanity launches the film and keeps it flying.

Meanwhile, Spock faces a deep conflict between his desire to serve in the Federation and his responsibilities to New Vulcan. Zachary Quinto speaks to this conflict in interviews, mentioning how compelling the process of evaluating his character’s inner conflict was. Further, Quinto’s strong performance as Spock honors both the character himself and the late Leonard Nimoy. 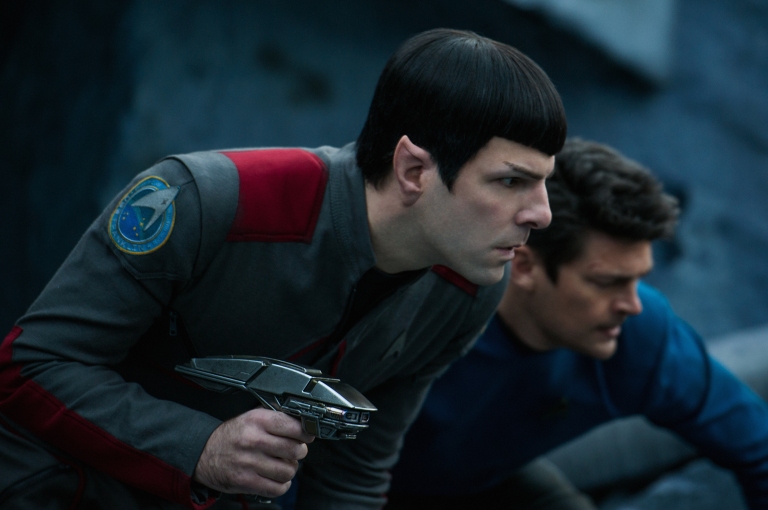 He captures the humanity and vulcanity of Spock, giving viewers a glimpse at the mysterious, logical Romantic. Playful banter with Bones, relationship with Uhura, Shakespearean references to morality all provide a complex look at the character.

What is especially unique to Beyond is most of the film Spock and Kirk are separated, an intentional separation by Justin Lin according to interviews. Certain characters are placed together for the sake of exploring interactions between them in ways yet seen on screen. Chekov, played by the late Anton Yelchin, holds his own next to Kirk, and Bones lends a caring hand and ear to Spock.

Beyond affords Zoe Saldana an opportunity to lead part of the crew and play hero. Saldana has mentioned her love for the Sci-Fi genre for allowing actresses to move past notions of masculine superiority. She even yells at Scotty, “Let her do it,” when he tries to take over a small task Jaylah has full ability accomplish.

A well-contained script by Simon Pegg is a strength and weakness. Events early in the movie prove significant. Internal and external conflicts are kept in focus. However, as opposed to Pegg’s Shaun of The Dead’s subtle plot reveal at the beginning of the movie, the solutions to future conflicts are too obvious too early.

Star Trek: Beyond engages the viewer to emphasize with Kirk and many of his crew; however, the lackluster action sequences and predictability keep this Star Trek film from excellence. It is a big move in the right direction for future Star Trek installments.