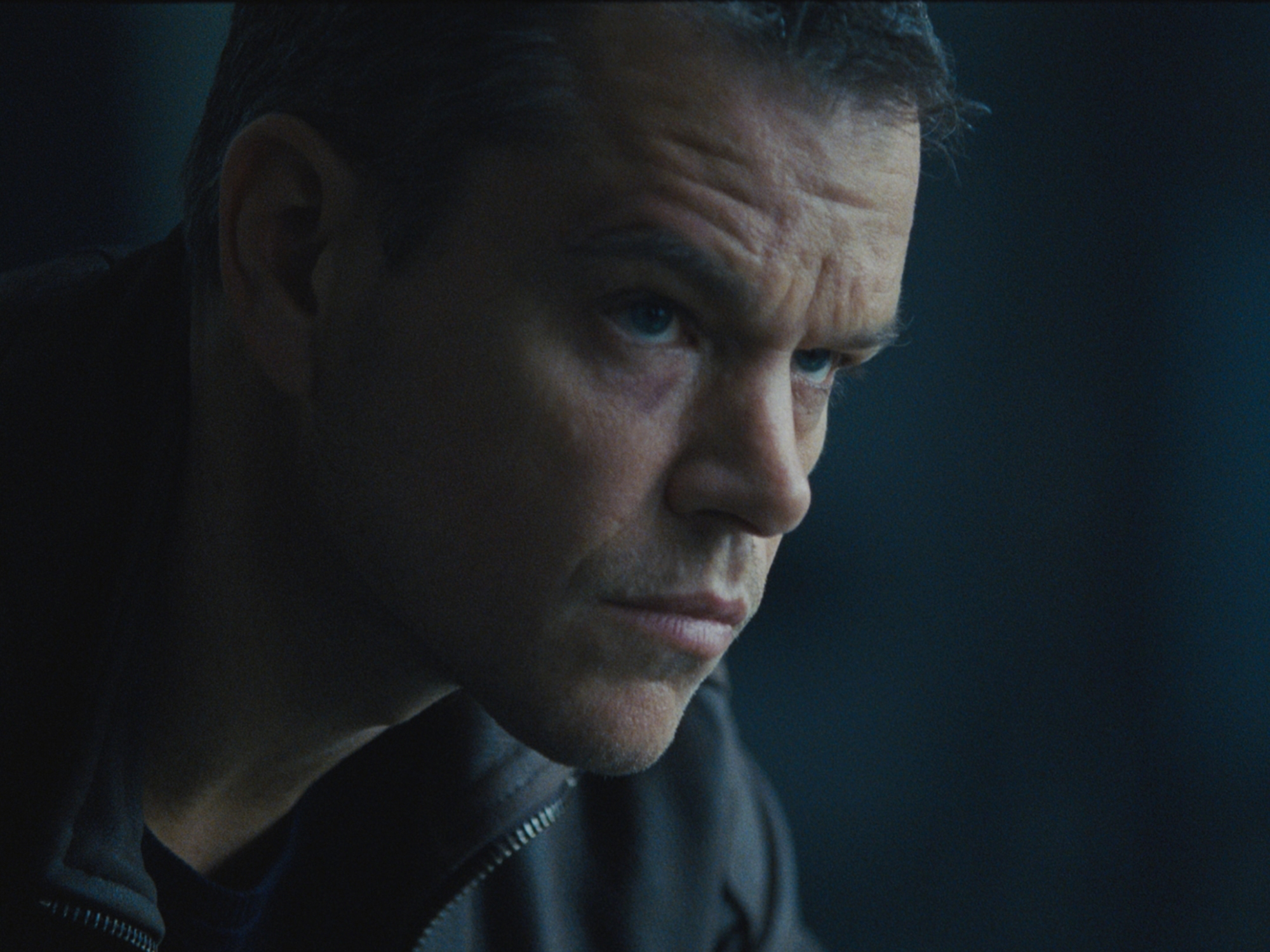 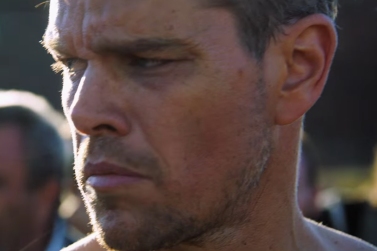 The Bourne Identity was released in 2002, and it stands as one of the first action movies that I really loved. It was so exciting, and Matt Damon’s “deadly-assassin-next-door” vibe was wonderful and compelling. However, in 2016, Jason Bourne’s tired eyes tell us all we need to know the state of the series. The fourth (not counting Legacy) installment in the Jason Bourne saga unfortunately feels worn out. Longtime Bourne director, Paul Greengrass, delivers what we have come to expect from a Bourne film: Awesome action sequences, diverse locations, and Matt Damon beating up nameless assassins. Unfortunately, even as Bourne’s memories remain foggy, Jason Bourne feels a lot more like deja vu.

Action is something in which the Bourne Saga excels. Jason Bourne is certainly no different. From the outset, we are promised a film that will not be short on action, as Bourne takes us on an thrilling motorcycle chase through the riot-plagued streets of Athens. This scene was my favorite of the film, showcasing everything I know and love about the Bourne films: quick-pacing, well choreographed action, and immersive sequences. From the first punch of the film to the last, it is clear that neither Damon nor Greengrass have forgotten how to deliver compelling action. 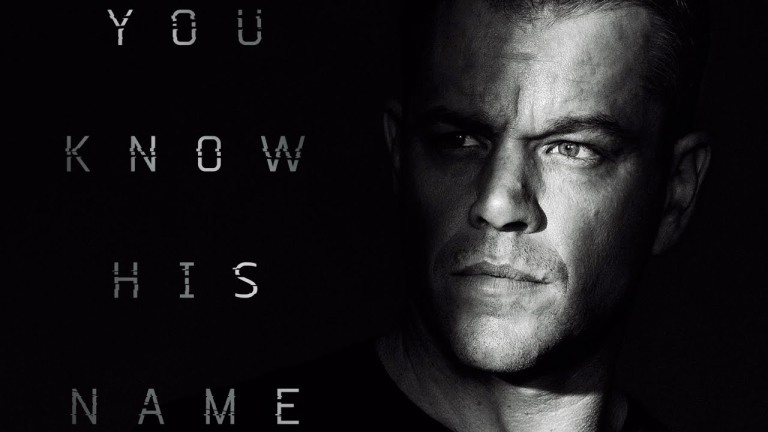 While Jason Bourne shines in terms of performances and action, it is weak where it counts – story. This is the aspect of the film that feels most stale. The plot is a near cut-and-paste of previous Bourne films. While the action sequences excite and delight, the plot brings the suspense to a halt. Much of the plot feels more like an attempt to shoehorn current issues into the film. From mega-popular social media platforms to mentions of Snowden, the plot of Jason Bourne felt like a pandering to hot button issues as opposed to a compelling story.

One more thing: Shaky cam. Don’t get me wrong, shaky cam does not immediately indicate a bad film, as Greengrass has proven in previous Bourne installments. However, the shaky cam in the new movie serves no purpose other than to needlessly disorient viewers. The action sequences seemed to contain the most stable shots of the film, while scenes of dialogue shake relentlessly. Often shaky cam is used to mask poor action choreography. Here it tries to mask a paper-thin plot.

Jason Bourne is a good film, and I would recommend it to action fans. It is better than the majority of action films released today. Greengrass and Damon create an exciting blockbuster filled with white-knuckle action. However, this new installment does not live up to the standard set by the original Bourne Trilogy.