The Predator is a film that I have been looking forward to since I saw the first trailer months ago. I love this series of movies, and the news of a fourth installment had me itching with excitement. Trailers had a different feel from the previous installment, so I was hopeful that this would be a positive turn in direction for a franchise that has reviewed worse and worse with each film.

The film has an incredibly rough opening, and by minute twenty I was ready to write this film off entirely as a huge loss. The characters start off shaky, without any soul or compelling introduction. The opening to the story is adequate, but hard to follow without any previous knowledge of the series. The film jerks from scene to scene, introducing us to more and more characters without any sort of depth or roundness to any of the characters, which had me feeling unattached and honestly apathetic. Thankfully, the film picks up and sticks with some characters long enough for you to learn something about them. The main set of characters grew on me, and by the end I had a real attachment to the misfit band of “loonies”. Thank goodness that was the case, because other than some of the characters there just was not a lot that shined in this movie. The dialogue was hit and miss, one line would be too cheesy or slow and the next would land great. The acting was admirable, but the writing is what made the characters so difficult in the beginning. I did appreciate that at no point did this film take itself too seriously. There were callbacks to previous films and stars, but not over the top in a way that made me feel fan-serviced.

Visually, this film was a mixed bag of slightly above average cinematography of action sequences and some truly garbage CGI. I enjoyed most of the action throughout, and in true Predator fashion a lot of the deaths were over the top and crazy, but not in a way that felt gross or cheap. The editing, much like every other aspect of this movie, was hit and miss. The beginning was choppy and the pacing was poor, but it found a good stride through the middle before getting away from itself toward the end by stretching out the end. They could have halved the intro and fleshed out the end of the film instead of one long, standoff encounter. The score did not add to the film in any way. Sitting here, the only thing that stands out about the sound design of this film is that it was just too loud in certain moments. 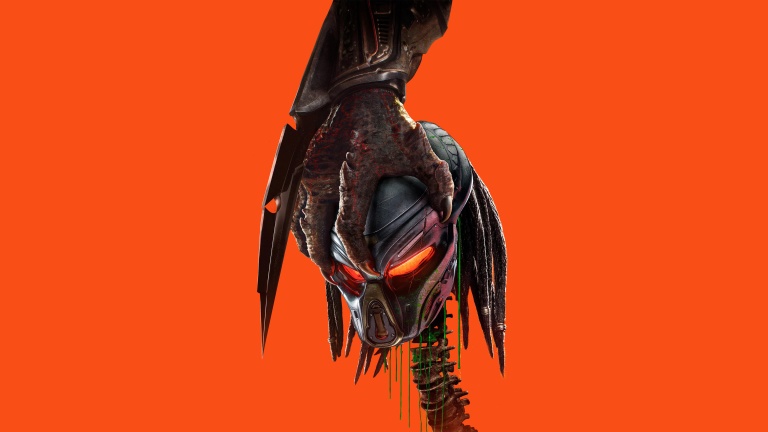 Overall, The Predator was an acceptable, but disappointing addition to a series that needs a win. I love these kinds of movies, and my fear for this genre is that every classic sci-fi / action series will slowly drift into becoming Marvel knockoffs.